Show all categories Water is life Back

Water is everywhere. The oceans, the rivers, the clouds, the rain, even our own bodies are 60% water. In fact, 71% of the Earth’s surface is covered with water. Of that, 97.5% is salt water and 2.5% fresh water. All this water and yet one big question: where did it all come from? The truth is nobody knows for sure. The most common theory is that asteroids are the primary source, bringing water to a very young dry Earth, about 3.8 billion years ago.

Water is life and there is no life without water. All plants and animals rely on it. When we humans arrived on the scene about 2.4 million years ago, we lived in close proximity to water. Over the last centuries, we learned how to make lakes and pump water from one place to another. And then how to recycle and reuse it. 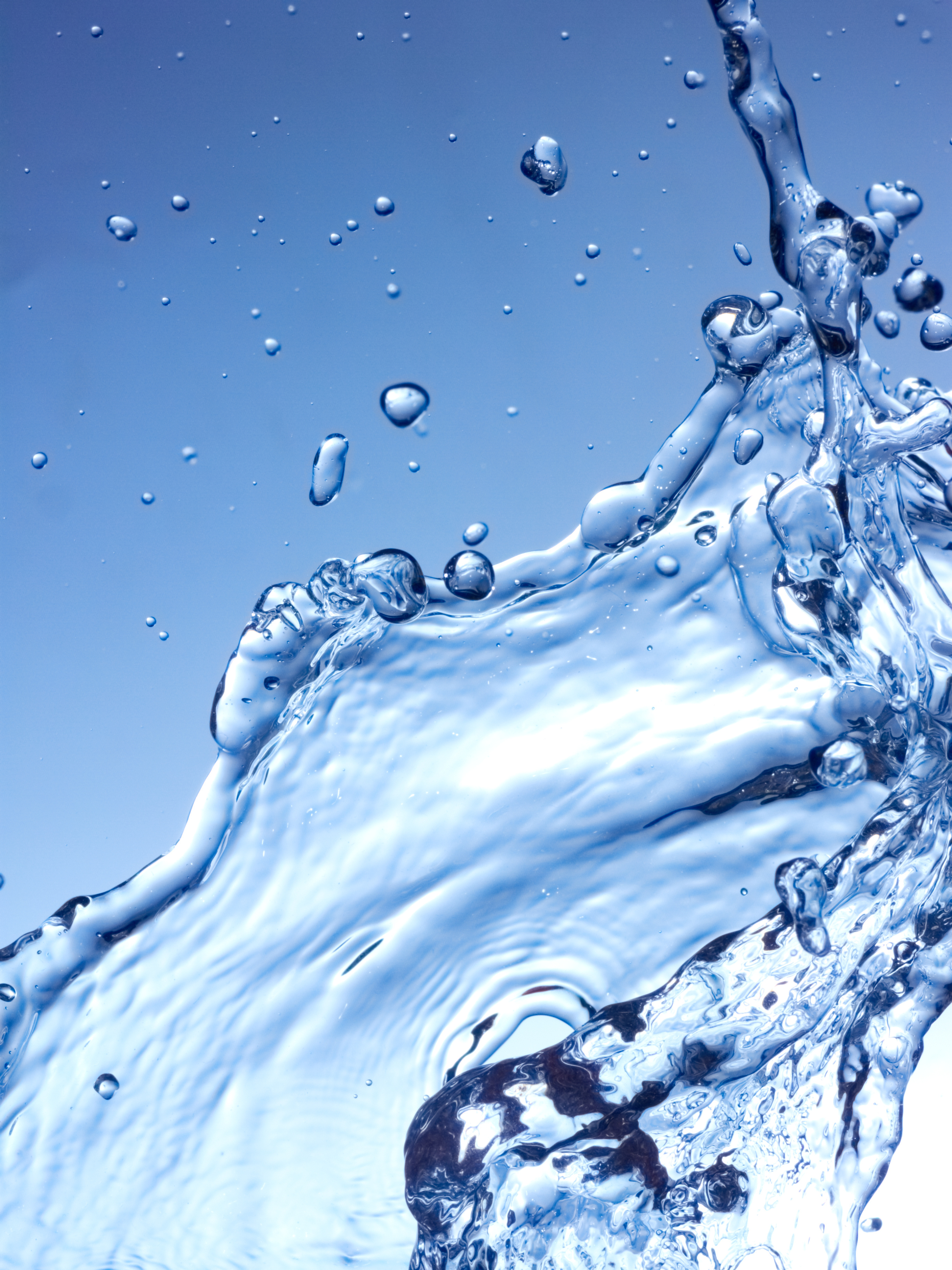 The rise and rise of bottled water

Despite all our advances, drinking water is now one of the world’s biggest issues. 1.1 billion people worldwide lack access to water, due to climate change, global conflict and overpopulation. Unclean water is an even larger problem, affecting over 2.7 billion people. This perhaps in part explains the rise and rise of bottled water: sealed clean water.

The bottled water phenomena finds its roots at the Holy Well Bottling Plant in the United Kingdom, way back in 1622. Spring water was perceived to have medicinal value, both for healing and therapeutic health benefits. The idea spread all over Europe, water was sold as a medical remedy in pharmacies until the 1900s. It was in this period that set the course of bottled water as a popular and essential method of drinking.

Over 400 billion liters of bottled water

For a long period, most people were satisfied with drinking tap water, where it was available. Concerns with cleanliness, the benefits of bottled mineral waters and people wanting to have water on the go has continued the rise and rise of bottled water. In 2007, 212 billion liters of bottled water was consumed around the world. This has risen to well over 400 billion liters today.

All this water drinking is good for personal hydration, but unfortunately most of this water is bottled in plastic containers. That’s over 490 billion plastic bottles every year, polluting our rivers and seas. We are literally drowning in plastic bottles, which take over 400 years to biodegrade. Worse, there is now scientific evidence showing that chemicals from the plastic bottles go into the water, causing serious illnesses and increasing the risk of cancer.

This is one global issue that can easily be solved. All we have to do is go back to the very beginning of bottled water: glass bottles. Glass bottles are 100% sustainable, recyclable and reusable. Made from plentiful and natural resources, with no risks of contaminating our water.

When you consider glass bottles, you should also think about what kind of glass bottles. Which glass will be best for preserving all the beneficial minerals in the water? You may be surprised to learn that not all glass bottles are the same. A recent independent study showed that natural products kept in clear glass bottles don’t keep as well as in green or amber colored bottles. The glass that best preserves and protects is MIRON violet glass, which can extend shelf life compared to other glass, plastic or aluminum packaging.

What makes MIRON’s violet glass so special? It’s the unique combination of time-honored glass-making techniques and cutting-edge scientific research. A combination that has produced glass that keeps harmful light rays out, while allowing beneficial light rays in. MIRON is not just about practical glass, it’s about beautiful glass. Bottles and jars that stand out when displayed in a store. Just as important, are a joy to the eye at home. Truly the best of both worlds.